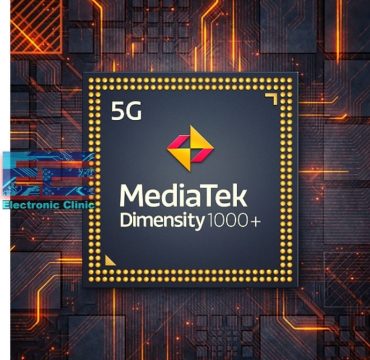 Over the last few years, MediaTek is leading in the mobiles chip market, but in 2020 the company has gone so far with the record-breaking new chipsets. We’ve seen some amazing chipsets like MediaTek Dimensity 1100, MediaTek Dimensity 9000 which tops the AnTuTu 9 benchmarks, and MediaTek Dimensity 1200 which was launched in Foco F3 GT and many more smartphones. Now we have the full specs and full complete details of the Dimensity 1000 Plus, let’s start off with the benchmarks.

The single-core scores show the best performance in this smartphone mid-range category lineup. The single cores scores are 792. And the multi-core scores are 2888 which is also good at this point.

MediaTek Dimensity 1000 Plus launched with the Big 4 cores of Cortex-A77 which are ultra-high performance cores that are clocked on 2.6 GHz. The other 4 cores are based on Cortex-A55 which are power efficiency cores. There is a little disappointment that why they haven’t used the Cortex A78 or X1. But the Cortex-A77 also has the best speeds and good set instruction architecture. There are a total of 8 cores with a boost clock of 2.6 GHz. MediaTek Dimensity 1000 Plus has the latest set instruction architecture. It is not considered fast but it is strong enough to beat some of the latest and most powerful Chipsets. Dimensity 1000 Plus is fabricated on 7Nm. This means Dimensity 1000 Plus will be power efficient and will consume less battery and will produce less heat. The TDP shows 10wats which uses more power. This means it will consume more battery and will produce heat.

MediaTek Dimensity 1000 Plus uses the new LPDDR4x ram with the memory frequency of 1866MHz and uses the bus of 4×16. The ram may be changed according to the smartphone manufacturers, like XIAOMI, REALME, VIVO, etc. The memory frequency is also going to be changed according to the smartphone manufacturers. The max memory bandwidth is 29.87Gbit/s which is also faster than the Qualcomm Snapdragon 732G which was used in Redmi Note 10 Pro. The max memory size is 16GB.

So, this was my full review of the MediaTek Dimensity 1000 Plus if you want to check out more articles like this then check the reviews in the menu. Also, do check out my youtube channel. Thanks.