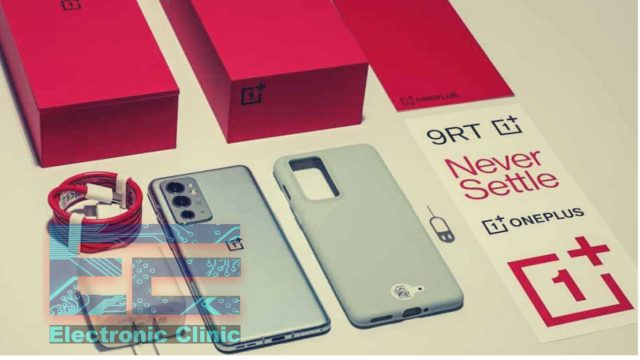 The OnePlus 9RT is launched with amazing features I’ve ever seen on a $500 phone. The display quality is super Amoled 120hertz. The ppi density is 397ppi with HDR10 PLUS resolution. The corning gorilla glass 5 on the front which protect the phone. The display is awesome for the $500 phone. The max brightness is also 1300 nits so, that means you will have no problems on this phone by using it outside. 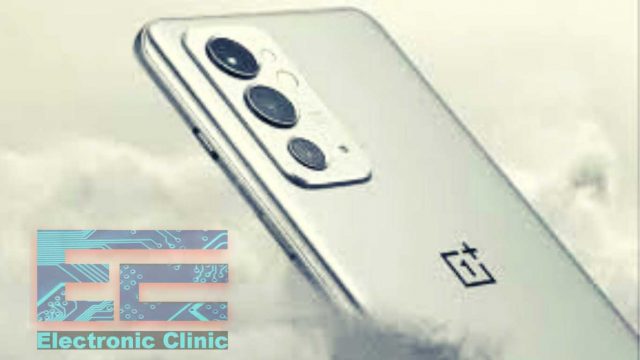 The design and built. The phone is stronger because they are providing the gorilla glass on the front and back. What makes it more stronger that is the phone frame is made of aluminum which can protect the phone by getting any damage. The phone comes with three color variants Black, Silver, Blue. The fingerprint scanner is also in display, which is super-fast because they are using the ultra-sonic sensor behind the screen so, that the scanner can scan the fingerprint faster. The screen-to-body ratio is 87 so, that means the thinner bezels and the great body.

Let’s talk about the performance. I’m amazed to see that this $500 phone is using the snapdragon 888 chipset the flagship chipset. They are using the snapdragon 888 chipset with the Adreno 660 GPU. The GPU clock is 840 MHz. They are launching the phone with the two variants that are 8GB and 12GB of ram. There are also two variants of storage. The base variant is well-kept on 128GB and the peak variant will be on 256GB of memory storage. The ram is powered by LPDDR5 with a memory clock of 2750 MHz so that means no complaints on this phone when it comes to performance.

Now, let’s talk about the benchmarks. The single core performance and the multi core performance is a lot faster than the Google Tensor and the Mediateak Dimensity 1200 chipset. The single core shows the 937 which is good for the opening the apps and the multi core shows the 3334 which is going to be fast when it comes to loading the apps in the background.

Now let’s talk about the software. They are using android 12 with their own custom operating system OXYGEN OS 12.

Now let’s talk about the battery. I’m a little disappointed to see that they are using only 4500mah battery, I mean they could’ve given the 5000mah. The charging power of 65watts so, that means you will get no complaints on charging this phone. This phone can charge 100% in just 29 minutes. The charging speed is very fast. 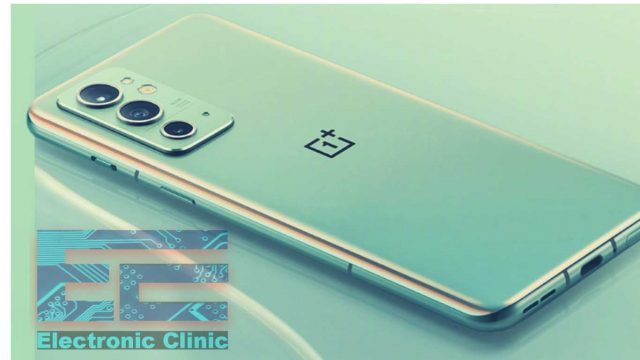 Let’s talk about the lenses. This phone is using the 50 megapixel main camera that is the Sony imx 766 lens that means you got to see the better image quality and video quality. The phone also supports the ram mode promo and bokeh mode. Raw mode contains tons of details in the video and in the picture. The ultra-wide lens. They are using the 16-megapixel ultra-wide lens which is IMX 481. The ultra-wide lens can capture a wide field of view with more area to cover in pictures with a high dynamic range. The macro lens is only 2MP. They are using Sony IMX 766 with a face autofocus aperture of f 1.8 so, that means the low light image quality of this phone will be awesome thanks to that wider aperture.

We are talking about the oneplus phone so, that means you got to see the better WiFi quality and better Bluetooth version. There is using WiFi 6 with a Bluetooth version of 5.2. They are using the USB type C Gen 2.0. The phone also has an NFC port so, that means you’ve got your own remote on your hands to control the gadgets which have NFC support.

The network, they are using the dual SIM network. There is no ESIM support but the 4G support LTE Cat20 so, that means you got to see the better range and better network quality and better download and upload speeds.

So, that was all the specs I have on this OnePlus 9RT. My initial thought is that if you have a budget of $500 so this phone is made for you because, it is the richest features phone. So, if you want to buy this one, just don’t hesitate, buy this phone. You’ve got to see the 50 megapixels Sony IMX 766 sensor, you also got to see good ram sizes, and its charging speed of 65 watts, and your phone can charge from zero to 100% in just 30 minutes what you want more. This one is made for you.