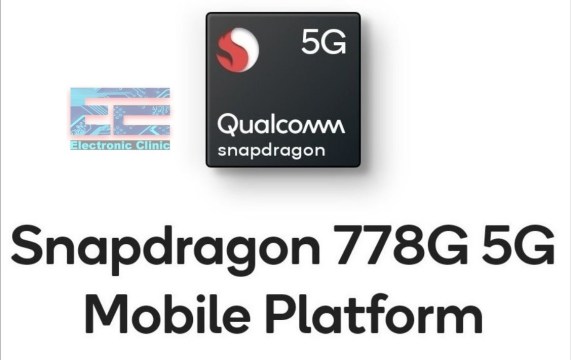 Qualcomm Snapdragon 778G Plus uses the new LPDDR5 ram with the memory frequency of 3200MHz and uses the bus of 2×16. The ram may be changed according to the smartphones. The memory frequency is also going to be changed according to smartphones. The max memory bandwidth is 25.6Gbit/s which is also faster than the Qualcomm Snapdragon 765G which was used in Oneplus Nood.

Qualcomm Snapdragon 778G Plus is launched in this 1 smartphone. As you can see this 1 smartphone scores are different. Huawei Honor 60 Pro is at the top. Which is a considerably great phone with this chipset.

So, this was my full review of the Qualcomm Snapdragon 778G Plus. if you want to check out more articles like this then check the reviews in the menu. Also, do check out my youtube channel. Thanks.