Hey, what’s up guys? Welcome back to my website. In today’s article, I’m going to review the Huawei P50 Pocket. 2021 has been the crazier year for the smartphone era. We got the flip phones, foldable phones, gaming phones, camera phones, and many other phones; and now Huawei P50 Pocket is one of them. So, in this article, we will get to see its specs, its pictures, and other aspect ratios. So without any further delay, let’s get started. 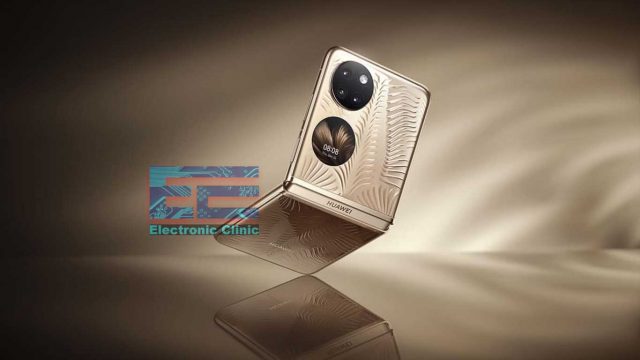 Now, we are going to discuss about its chipset, OS, GPU and CPU.  They are using the harmony OS 2.0, that’s their own operating system because of the US ban. The chipset they are using the Snapdragon 888 4G chipset. Now, talk about its performance; GPU and CPU performance are the same which is great. This processor is powerful enough to handle tasks easily. This chipset is used by many smartphones, but in this device, it’s only 4G because there is no 5G support. It’s because of the Us Ban on Huawei.

The internal memory of the Huawei p50 pocket is two variants. One variant is 8GB and 256GB and the second one is a high variant that is 12GB and 512GB. They are also using the UFS 3.1. The SD card is also supported. The maximum SD card support is 256GB which is good compared with others that don’t support the SD card slot.

The Huawei P50 pocket have three sensors; the main is 40mp megapixel that is good with 1.0 micron, (AF), the second camera is 13 megapixel is ultra wide which is good at taking pics of wide angle, and the third one is 32 MP Ultra Spectrum Camera (f/1.8 aperture) which is also a good sensor for fast focusing and for taking best pictures with taking high rich details. The main camera is 40Mp which is a capable camera. It can take good shots at night and great in daylight shots.

The video feature is kept on 4k up to 60 fps, the slow-motion is kept on 1080p at 240 fps. This sensor can also record at high Full Hd video containing good details in daylight and in low light.

The selfie camera is also great. It’s only 10Mp but can take best selfies. This camera is good at day light but contain a little bit of noise in night time. The video recording support is also 4k at 30 fps. Which is great. 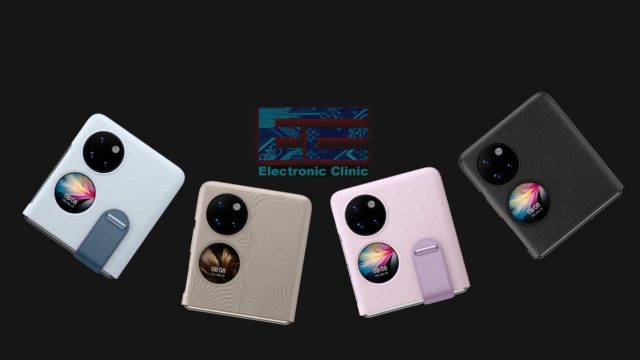 Now let’s talk about the battery. The battery though they are using the 4000Mah battery because they don’t want to be the phone so thick because it’s foldable and also support the fast charging up to 66 watt.

The phone also comes in 3 colors that is gold, black, and silver. I personally like the gold one because, it’s better looking than others. So this was my complete review of the Huawei p50 pocket. If you guys learned something new then make sure you also check out my other.