Nvidia Geforce RTX 3070- This time Nvidia made the best upper mid-range GPU, which is RTX 3070. It’s the upgrade version of RTX 2080 because it has more Cuda cores than the last-gen RTX 2070. This GPU is considered to be the best option for upper mid-range gamers. I like this GPU more than any of the RTX 3000 series because it’s the best GPU option for anything. Let’s talk about this in detail. 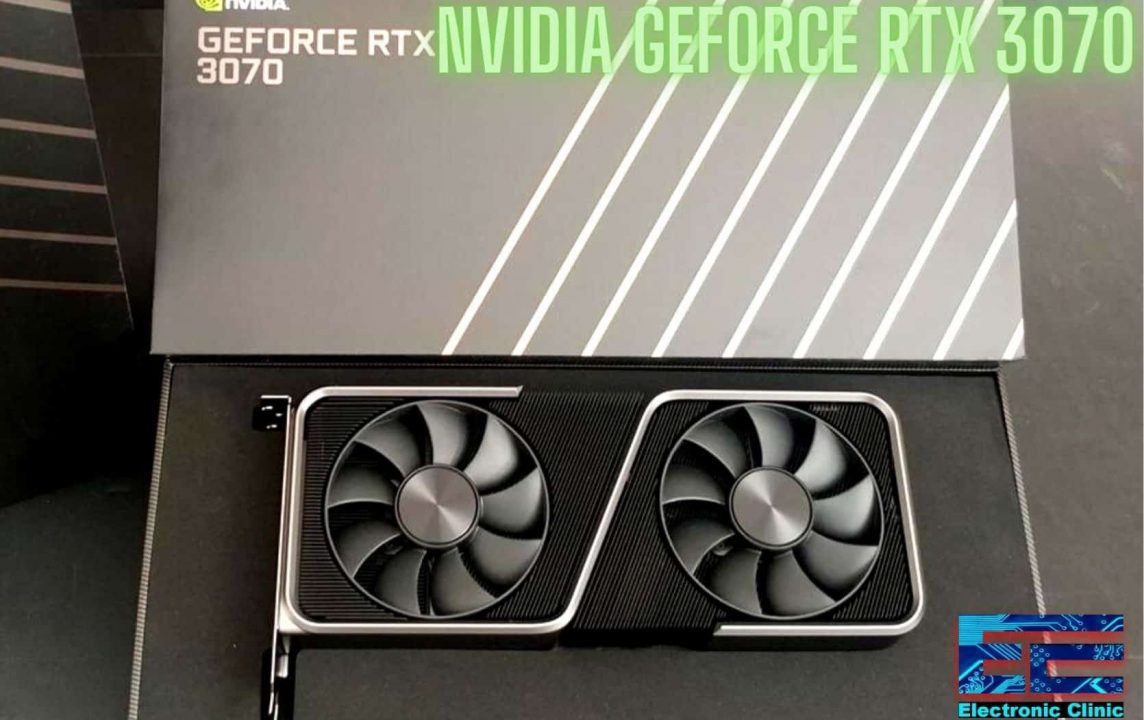 This RTX 3070 GPU is based on 8nm fabrication process technology, which is more efficient than the last-gen 12nm. The ampere architecture is more powerful than the last-gen Turing. The launched price of both GPUs are the same which is $500. This GPU is more powerful because of PCI-E gen 4. Which will eke most out of the GPU when there is right motherboard for the GPU. Well, I must say this GPU was launched back in 2020 and still out of stock.

Well, memories are the same as the RTX 2070. But don’t get yourself confused by this. Because this time this GPU is based on new architecture, which is much newer and much more efficient than the last-gen architecture. So, this time 8GB of memory will be much faster than last-gen. The memory speeds are also 1750MHz and based on GDDR6. The bandwidth is also the same as before, 256-Bit. And the memory bandwidth is also the same, 448GB/s.

There is a new version of Cuda cores which is 8.5. This new version is a lot better than the version of the Cuda 7.6. This GPU is based on the 8nm fabrication process as we know. But there is a lot going on. There are 5888 Cuda cores which is 50% more than the last-gen RTX 2070. Over 20% more texture units which are 184. And over 20% more ROPs. The tensor cores are a little downgraded from the last-gen. But it’s worth it, because we know how extreme this GPU can be when it comes to Raytracing more on that in features.

This GPU‘s maximum power consumption is 220W, this GPU consumes more power than the last-gen RTX 2070. The more the Cuda cores the more power will architecture needs to eke out the best performance.

This GPU can support 8k up to 4 monitors. But we suggest using the Display port because it has better bandwidth and has good features. There is also an HDMI version of 2.1, which is also the latest one. There are several variants of this GPU, which will have different configurations.

Well, one of the most important and key factors about this GPU is its power consumption. This GPU is a little more power-hungry than the last gen. This GPU needs 2x 8-pin connector. There are also 3 display ports and 1 HDMI port, which is really great for multiple monitors. There is also Audio input from HDMI which also helps with these new monitors.

This GPU is 9.53 inches, which is going to be a little problem for some pc cases. But this GPU only takes dual slots, which is good.

The gaming experience of this GPU is on another level. Nvidia Geforce RTX 3070 has the fastest memories, fast clock speeds, faster memory clock speeds, more Cuda cores, the newest architecture, and higher bandwidth. Which makes the gaming experience more powerful. The more the Cuda cores the faster the performance of a GPU will be. So this GPU is like on steroids when it comes to the Cuda cores. Running GTA 5 on this GPU will give you around 120+ FPS. And in almost every game this GPU shows the best performance.

So, this was my full review of the Nvidia Geforce RTX 3070 if you want to check out more articles like this then check the reviews in the menu. Also, do check out my YouTube channel. Thanks.