MediaTek Dimensity 1300- So, MediaTek just released a new chipset for smartphones with newly updated architecture, a slightly overclocked CPU, and GPU. So, I’m going to review its AnTuTu 9 scores, CPU performance, Graphics performance, Memory tests, Multimedia Performance, Connectivity, and gaming performance. In the end, I will tell you about its overall experience. So stay tuned. 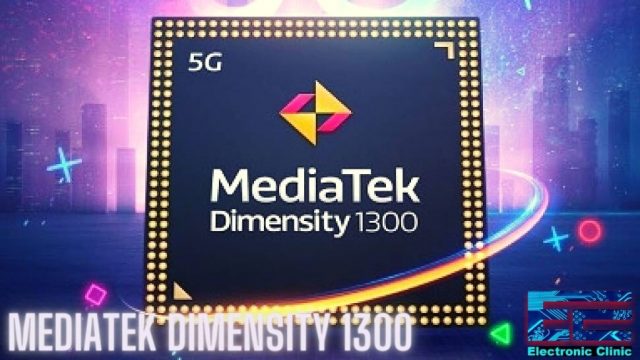 MediaTek Dimensity 1300 uses the new LPDDR4x ram with the memory frequency of 2133MHz and uses the bus of 4×16. The ram may be changed according to the smartphones. The memory frequency is also going to be changed according to smartphones. The max memory bandwidth is 31.4Gbit/s which is slower than the Qualcomm Snapdragon 860 which was used in Poco X3 Pro. The max ram support on this chipset is 16GB. This ram can be packed with the new UFS 3.1 storage thus will give you more read and write speeds.

MediaTek Dimensity 1300 has the maximum display support of FullHD+ and can support the 120Hz refresh rate with the super Amoled. Dimensity 1300 is going to be very aggressive when it comes to a camera support. It supports a camera of up to 200MP. Samsung is working on a new 200MP camera sensor. This means next year we are going to see this chipset with a 200MP camera sensor. The video capture is kept on 4k at 60FPS and the video playback is also 4k at 60FPS. There is no 8k support on this MediaTek Dimensity 1300. It is a bit of a shame to see there is no 8k support on a 2022 flagship processor.

MediaTek Dimensity 1300 is launched in this 1 smartphone. As you can see this smartphone score is different. OnePlus Nord 2T scores 667021, which is a lot better at this point.

So, this was my full review of the MediaTek Dimensity 1300 if you want to check out more articles like this then check the reviews in the menu. Also, do check out my YouTube channel. Thanks.