NVIDIA GeForce RTX 3050 Ti Mobile Complete review with benchmarks- Nvidia announced that they will give a budget version of their latest RTX 3000 series GPUs for desktops and laptops. Then they launched their first RTX 3050 Ti for laptops, which is a massive hit due to its performance and its price. This RTX 3050 Ti Mobile is twice as fast as the previous RTX 2060 for desktops, but the price is low compared to the last gen RTX 2060. Well, we will be giving you our first review of the mobile GPUs. So stay tuned for more like these reviews. 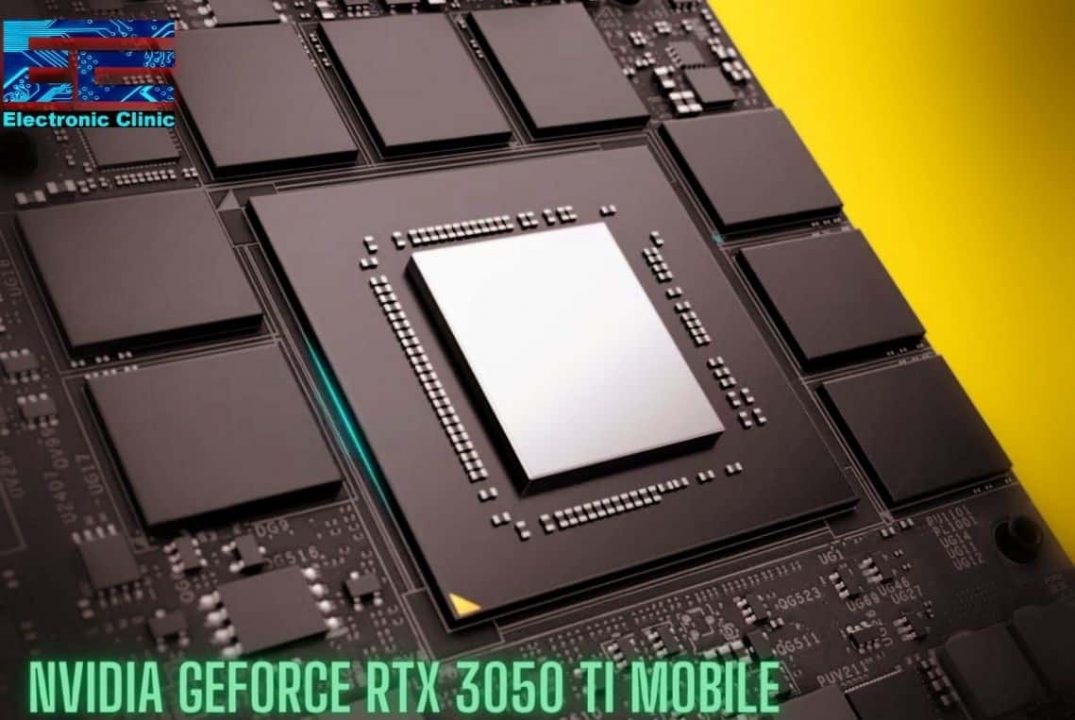 when we heard from Nvidia that they will launch their first RTX 3050 Ti Mobile we were quite excited to see the performance and the gaming experience of this RTX 3050 Ti Mobile. But we were even more shocked when we actually tested it. It was so much faster in the $800 range laptops. The performance of this GPU is amazing. There are 12 Billion transistors in this RTX 3050 Ti Mobile. This is awesome because the more transistors the faster the operations will be. This GPU is also PCI-E gen 4. Which is almost 30-40% faster than the PCI-E gen 3. This gpu is based on the new Ampere architecture which is also faster and more efficient than the last gen turing architecture.

NVIDIA GeForce RTX 3050 Ti Mobile has 4GB of GDDR6 memory with a frequency of 1750GHz. Which is really fast compared to its predecessors. The memory clock of this GPU is 15GHz which is amazingly fast and don’t forget this GPU is also so power efficient. This GPU interface is 128Bit which is faster than the beast GPU Nvidia Geforce RTX 2060. The memory bandwidth is a lot faster than its predecessor also. Like it’s faster than Nvidia Geforce RTX 2060 and Nvidia Geforce GTX 1650. The memory bandwidth is 192 GB/s which is awesome.  The cache memories are also good in terms of performance. The L2 cache memory is 2MB which is impressive. The memory clock of this NVIDIA GeForce RTX 3050 Ti Mobile is 12GHz which will help in boosting game performance.

NVIDIA GeForce RTX 3050 Ti Mobile has so many Cuda cores like so many. There are so many Cuda cores on a larger scale, which are 2560 Cuda cores. The Cuda cores are more than Nvidia Geforce RTX 2060 and Nvidia Geforce RTX 2070. There are 32 ROP cores that help in rotating, resizing, and scaling the image. There are also 80 tensor cores which will help in Ray tracing. Ray tracing is so much fun to play with I mean with the new latest games you can enjoy the full amazing lighting control, reflections, and so much more to play games with ray tracing on. There are also new features in this GPU like DLSS, what these features do is that new algorithms this upscale your game’s resolutions to make it more crisp and sharp. There are also 20 RT cores.

This RTX 3050 Ti Mobile can support up to 2 monitors, which is quite amazing. As you guys know I will always recommend connecting the monitors with the DP port. Because it can support up to 8K with a higher refresh rate than HDMI 2.1.

The pixel fill rate of This GPU has scored 33.12 Gigapixels/s which is amazingly fast compared to its predecessors. The texture fill rate also scores 82.80 GTexel/s. That’s why it supports 8K at high frame rates thanks to ROP’s. Now let’s talk about the texture fill rate. Texture fillrate measure how many texels can a GPU render per second. Texture fill rate is always measured in the amount of me like (1s). Texels are basically is three-dimensional space objects and called textured pixels.

Well, one of the most important and key factors about this GPU is its power consumption. This GPU is not that power-hungry. This GPU needs 75 W power. There are also 1 display port and 1 HDMI port, which is really great for multiple monitors. There is also Audio input from HDMI which also helps with these new monitors.

The gaming experience of this GPU is very good in most recent laptops. NVIDIA GeForce RTX 3050 Ti Mobile has one of the fastest memories, fast clock speeds, faster memory clock speeds, more Cuda cores, the newest architecture, and higher bandwidth. Which makes the gaming experience more powerful. The more the Cuda cores the faster the performance of a GPU will be. So this GPU is like on steroids when it comes to the Cuda cores. Running GTA 5 on this GPU will give you around 120+ FPS. And in almost every game this GPU shows the best performance.

So, this was my full review of the NVIDIA GeForce RTX 3050 Ti Mobile if you want to check out more articles like this then check the reviews in the menu. Also, do check out my YouTube channel. Thanks.