Wind Turbine Blades:- People have been harnessing the power of the wind for thousands of years. The earliest recorded evidence of this can be seen over a thousand years ago in Persia, but these machines have evolved from simple devices used to cross grain and pump water to towering monsters generating enough electricity to power entire towns. 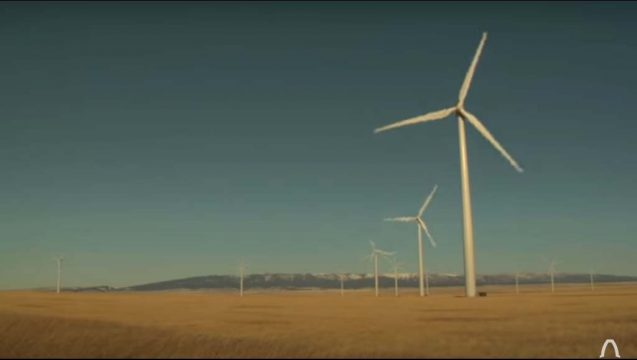 Traditional wind turbines come in many shapes and designs, but they have all given way to a fairly consistent three blade design. today we’re going to answer the question why do wind turbines have three blades. 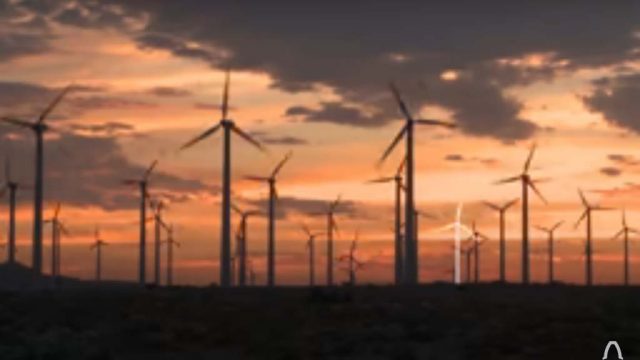 We can imagine each blade as a wrench tightening and not if we increase the length of the wrench we can generate more torque that’s the force that causes rotation likewise if we add a second wrench we can apply even more force the same principle applies to wind turbines. 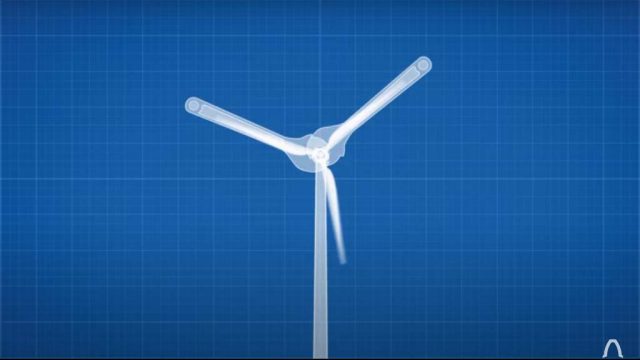 So naturally you may think why not add as many blades and make them as long as possible the biggest wind turbine has a diameter of 164 meters each blade weighs 33 tons and each cost hundreds of thousands of dollars to manufacture so more blades equals more weight and more cost. 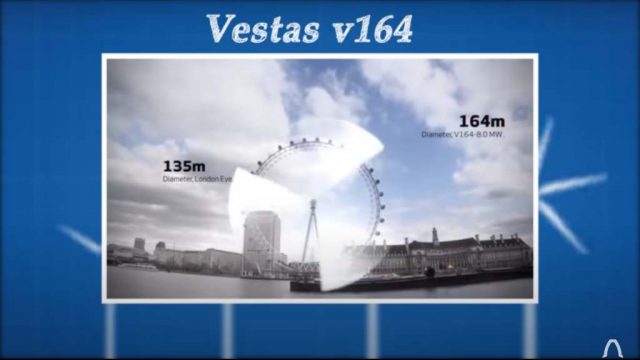 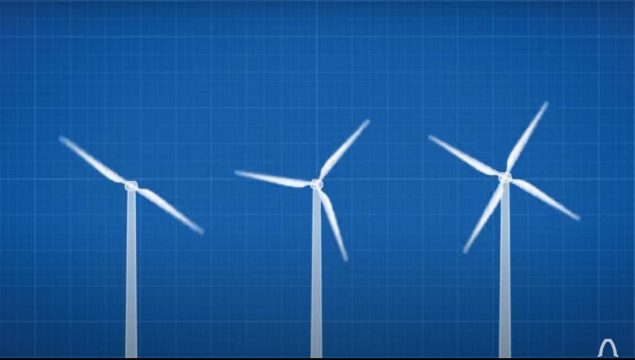 Each of these blades cost a lot of money adding a fourth blade provides such a marginal increase in performance that it does not justify the additional cost. 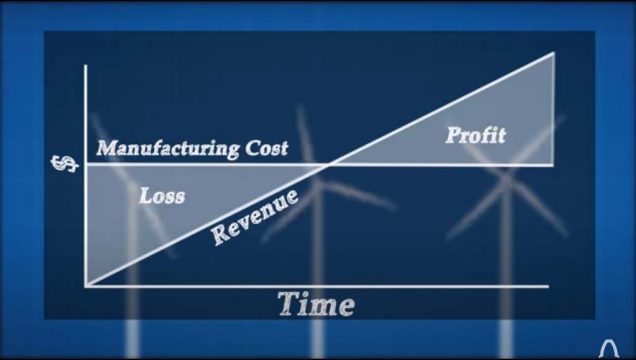 So it’s down to two and three blades a two bladed design can match the performance of a three bladed design by increasing the cord of the blade by 50% which eliminates the cost advantage so it’s pointless or we can increase the rotational speed by 22.5% turbines or two blades will spin faster in the same wind due to the reduced drag they experience but spinning faster is a negative let’s explore why.

A faster spinning blade will generate more noise this is what a wind turbine sounds like up close yeah people don’t like living next to these things so we need to minimize the noise they make by minimizing their speed next we need to worry about centrifugal force as the blades spin faster their apparent weight increases thus the central hub and the blades need to be stronger to resist the additional stress again this adds cost. 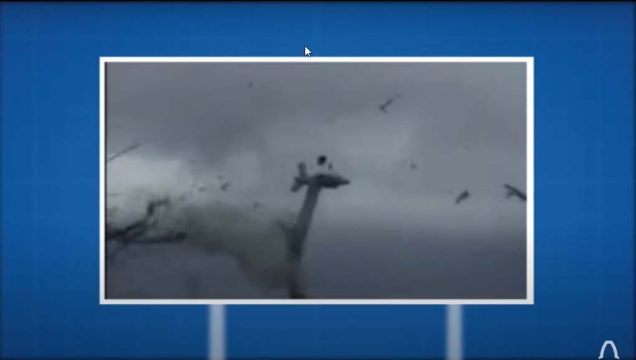 This is what can happen when a wind turbines brakes fail in strong winds so a three blade design can generate more power at slower rotational speed than a two blade design while being more cost-efficient than a four bladed option so the three bladed design is a Goldilocks choice not too much and not too little. 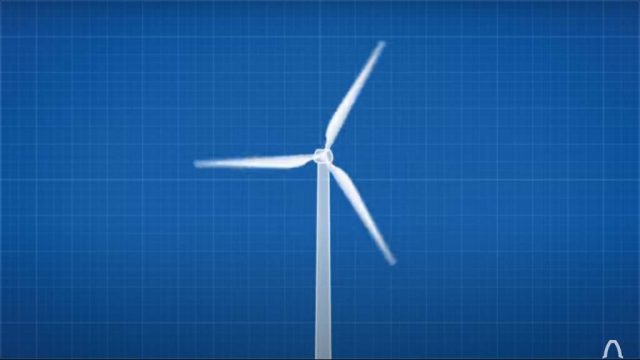