How Inductors Work:- The purpose of an inductor is to oppose any change in the magnitude of current within a circuit. 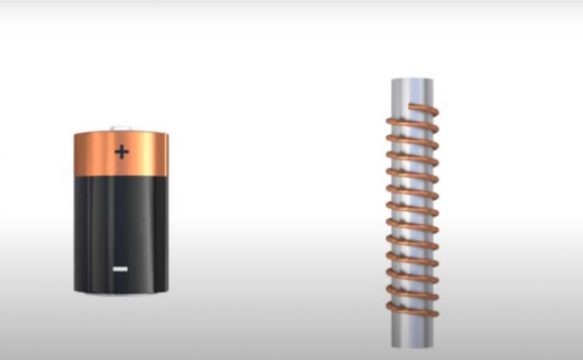 Inductance can be defined as the electrical property that resists either an increase or decrease in current is known as inductance. 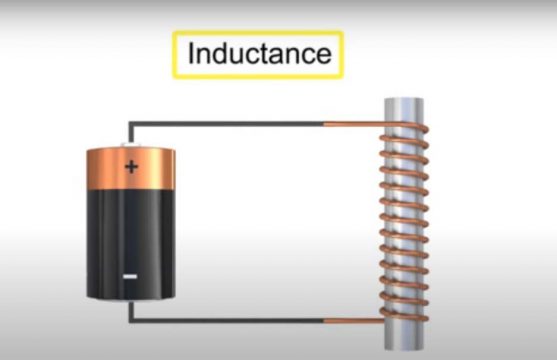 An inductor is created when an electrical current flows in a wire wrapped around a magnetic core you may recognize this as an electromagnet represented by flux lines that develop around the core with the formation of a north and south pole at their respective ends. 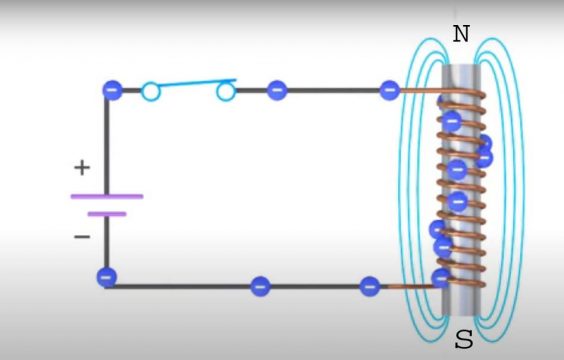 A voltage that resists the current coming from the source the maximum opposition to current flow occurs at the instant the switch is closed therefore the bulb will not turn on instantaneously, however once the electromagnetic field stops expanding based on the level of changing current the flux will no longer generate an opposing voltage in the circuit. 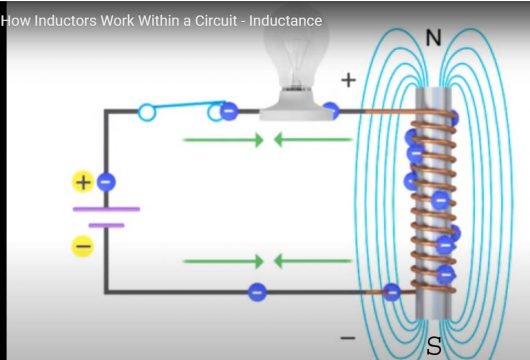 The current will continue to flow and reach its maximum value after five time constants or five T. 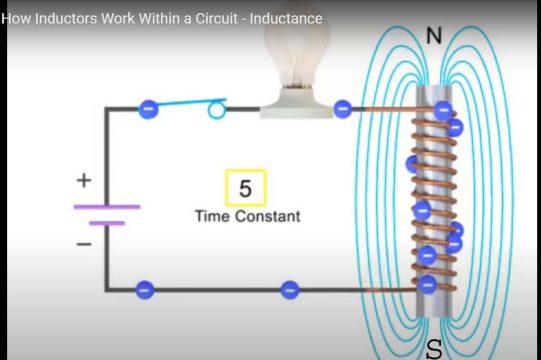 Where T is equal to L divided by R. The light bulb will then be at its maximum brightness if you open the switch and stop the flow of current from the source the electromagnetic field will diminish rapidly and simultaneously release stored energy in the form of voltage. It will actually generate enough voltage to cause a spark across the switch as it opens whereas a capacitor uses voltage to store energy the inductor uses current.

Inductance of an inductor is defined as the amount of voltage induced divided by the change in current per second therefore if one V is induced by a change of one a in one second there is one Henry one H of inductance. 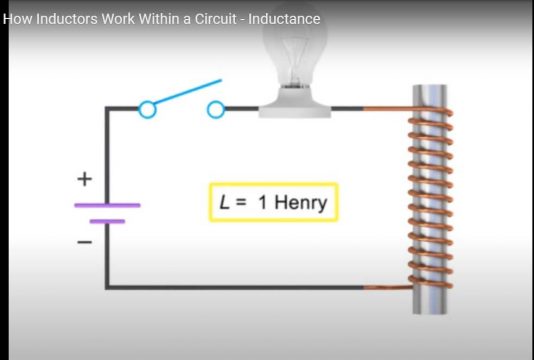 What is a Resistor and its types

What is a capacitor, its uses and types