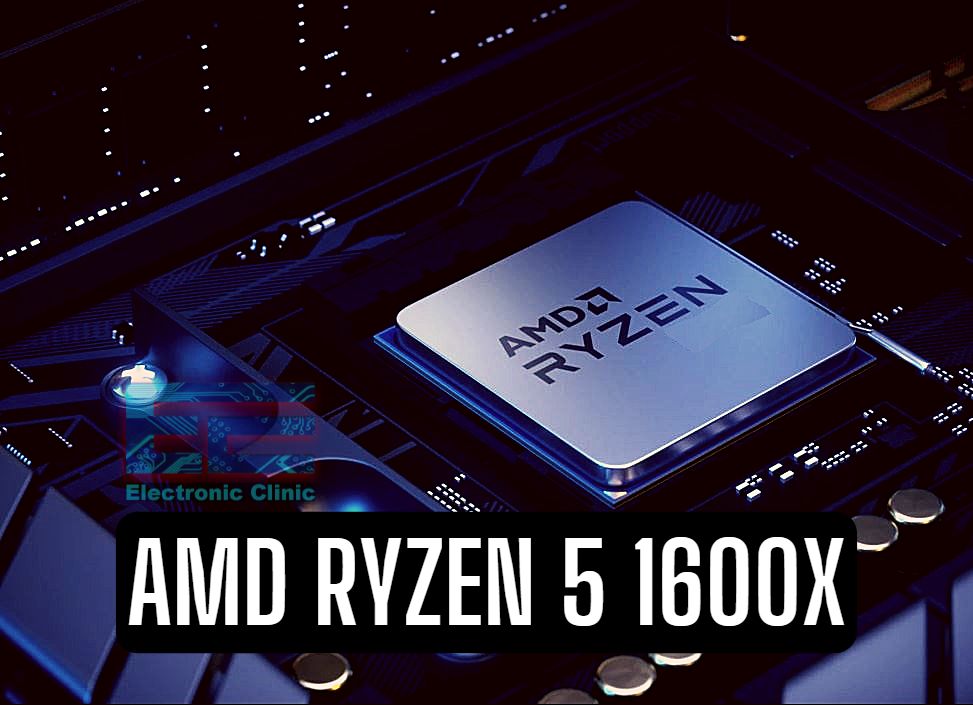 For decent Gaming-Performance, you should make sure you are above 1000 Cinebench R23 Single-Core Points, and this processor just smashed the other processors in the new record-breaking scores of Cinebench R23 Single-Core 933. In 3D rendering the higher the Multi-Core Score. The better the performance you will see. Anything above 20k+ Multi-Core Points will boost the performance and will render complex scenes in less time. And this processor scores 6454. This will also help in gaming. As most of you will know that the more the single cores scores are the faster will it open and close the applications. The multicore will also help in rendering and gaming. This processor has the speeds of whapping 4.1GHz and can be overclocked further with precautions.

Geekbench 5 Test system’s potential for gaming, image processing, and video editing with the Compute Benchmark. This also tests your GPU’s power with support for the CUDA, OpenCL, and Metal APIs. This processor scored the best in the Geekbench 5. This processor also beats some of the latest and most powerful processors with new record-breaking scores of single-cores and multi-core performance. The single-core scores are 983, and the multi-core scores are 5439. As you guys know. The higher the Geekbench 5 score the higher performance of the processor. Geekbench 5 score that is twice as high will mean the processor is twice as powerful. This processor is faster than the Ryzen 5 3600 which is the most valuable CPU at this time.

This processor is a good option for gamers. Considering its capabilities, it performs well in almost any situation like editing, gaming, rendering, streaming, etc. So, if you are looking for a processor under $300 then I highly recommend buying this processor. There are more alternatives to this processor like core i7 12TH Gen and other AMD CPUs. In this processor, you got 6 cores, 12 threads, and a boost clock of 4.0GHz. This will play every game at high FPS with a good combination of Graphics card and Ram. You will see no issues in the performance unless there is a bottleneck. So, to avoid that, I will make complete another article on the best compatible Ram, storage, and GPU for this processor. Just let me know in the comment.

So, this was my review of the AMD Ryzen 5 1600X. If you guys learned something new then make sure to check out my other articles in the review, as well as my YouTube channel.