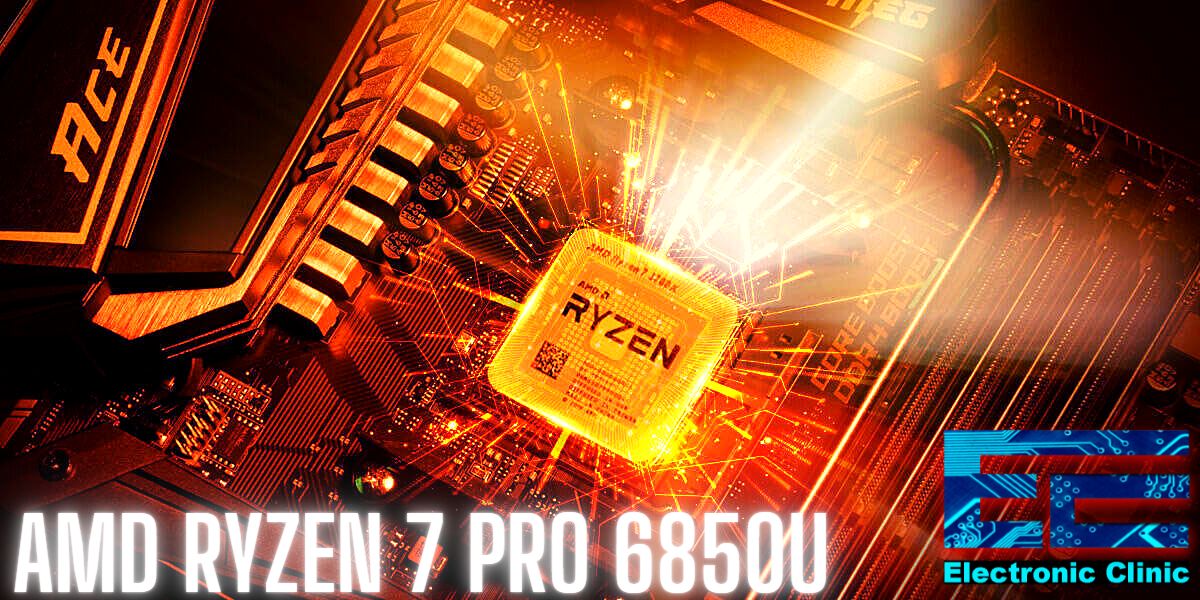 For decent Gaming-Performance, you should make sure you are above 1000 Cinebench R23 Single-Core Points, and this processor just smashed the other processors in the new record-breaking scores of Cinebench R23 Single-Core 1607. In 3D rendering the higher the Multi-Core Score. The better the performance you will see. Anything above 20k+ Multi-Core Points will boost the performance and will render complex scenes in less time. And this processor scores 14194. This will also help in gaming. As most of you will know that the more the single cores scores are the faster will it open and close the applications. The multicore will also help in rendering and gaming. This processor has a speed of a whopping 4.7GHz and can be overclocked further with precautions. This processor’s scores are a little low from the latest AMD Ryzen 9 6980HX.

There are more than 15 billion transistors. This processor is based on 6Nm process fabrication. The TDP shows 15-28W of power consumption. This processor can also be overclocked. So, you can increase the voltage in the motherboard interface if the motherboard supports the unlocked processors. The most amazing fact about this processor is that the max temperature support of this processor is 95C which is awesome. You can play games as long as you want and this will not affect the speeds or any thermal throttling issues if you have a good CPU cooler or water cooler. Sometimes when this processor takes a bunch of loaded applications then the processor increases the speeds of each core to the needs. This increases power consumption, thus making the CPU hotter. And is known for overheating so this will help in the state of the CPU performance and make it cooler.

Unlike the AMD Ryzen and Intel F series processors this processor also has integrated Graphics. AMD Ryzen 7 Pro 6850U has 768 shading units with a base clock of 2000MHz and the boost clock of 2200MHz. The speeds are faster than some of the latest iGPU from Intel 12gen processors. There are also 48 TMUs and 32 ROPs which will help in a performance increase. There are also 12 Execution units. The TGP shows only 15W of power consumption. What basically a TMUs are, are texture mapping unit components in modern graphics processing units. It help in rotating, resizing, etc. ROPs or (Raster operation pipelines) are the rendering output unit. This processor also has powerful enough GPU that you can play some games on it like Call Of Duty Modern Warfare 1, 2, 3, etc. the boost clock will help to stabilize the FPS in games. The iGPU is remain the same as all the Ryzen 6000 series.

This processor is a good option for gamers. Considering its capabilities, it performs well in almost any situation like editing, gaming, rendering, streaming, etc. There are more alternatives to this processor like core i7 12TH Gen and other AMD CPUs. In this processor, you got 8 cores, 16 threads, and a boost clock of 4.7GHz. This will play every game at high FPS with a good combination of Graphics card and Ram. You will see no issues in the performance unless there is a bottleneck. So, to avoid that, I will make complete another article on the best compatible Ram, storage, and GPU for this processor. Just let me know in the comment.

So, this was my review of the AMD Ryzen 7 Pro 6850U. If you guys learned something new then make sure to check out my other articles in the review, as well as my YouTube channel.