Apple A14 Bionic Vs MediaTek Dimensity 1200: 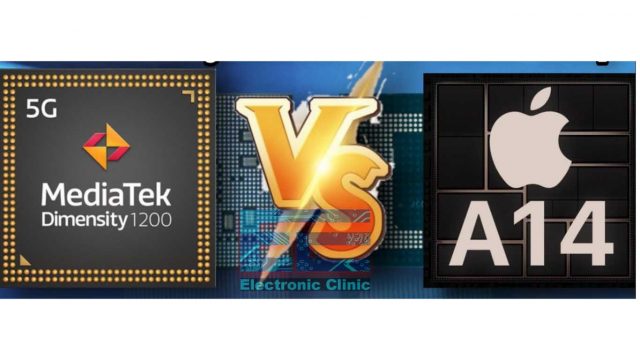 Specs Of Apple A14 Bionic

So, in today’s article, I’m comparing The MediaTek Dimensity 1200and the Apple A14 Bionic chipsets; I will be giving a complete review on differences,  pros and cons, benchmarks, Antutu 9, geekbench 5, gaming, and also some other crazy stuff about these processors. So, as we compare the 8 cores MediaTek Dimensity 1200with the six cores of the Apple A14 Bionic chipset; hence you will find the pros and cons of each chip, technical specs, and comprehensive tests and benchmarks like antutu and geekbench. So, let’s start with the review.

PROS OF APPLE A14 BIONIC 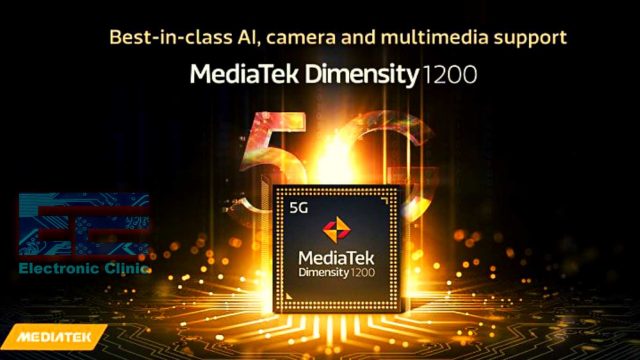 The Antutu 9 benchmark, we will be comparing CPU, GPU, RAM in IO performance in different scenarios.

Apple A14 Bionic Vs MediaTek Dimensity 1200:

Geekbench 5 scores. Apple A14 Bionic single core performance gains up to 64% beating the Dimensity to 1200 by almost 64 percent wow. The multi-core performance also beats the MediaTek Dimensity 1200by gaining 23 % that means the A14 Bionic has a better CPU speed and also has better image compression, fast detection, speech recognition, machine learning, camera shooting, html5, SQL lite is the AI works because A14 Bionic uses the better instruction set architecture than the MediaTek Dimensity 1200. 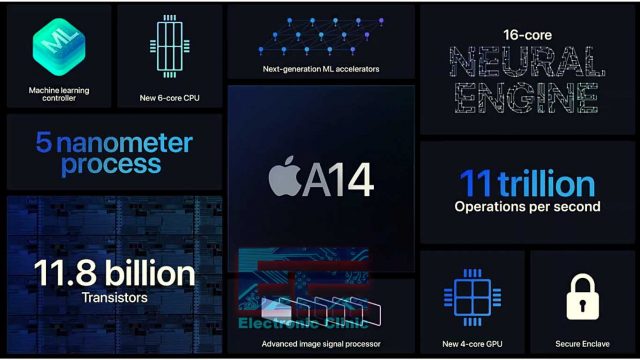 Now let’s talk about the ram. They both use the same ram LPDDR4X. The dimensity memory frequency is 4266 MHz and the A14 Bionic is using the same ram but with a slightly high frequency of 4700 MHz.

The max memory bandwidth of the Apple A14 Bionic is 42.6GB per second.

So, that was all for this Article. If you want to buy an apple so make sure you go with the newer version of the Apple A15 Bionic chipset. But if you are an android user so I will always recommend MediaTek Dimensity 1200because it’s a capable chipset with amazing features and also have a better instruction set and can support a 200-megapixel camera also can support 144-hertz refresh rate and also have the 5.2 Bluetooth newer version. So, if you are an Apple user I would recommend a newer processor, and if you are a MediaTek user and going for mid-range devices because a lot of manufacturing companies are going with Dimensity 1200 because of their mid-range devices. So, I also recommend buying that instead if you want to buy a flagship performance processor. So, I also recommend a newer version of the Dimensity processor.