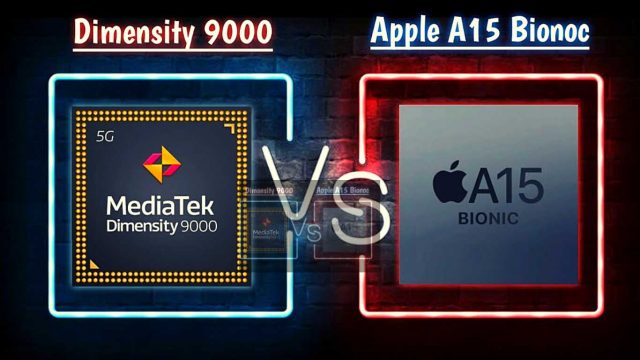 So, in today’s Article, we will be checking the MediaTek Dimensity 9000 versus the Apple A15 Bionic, its differences, its pros and cons, its GPUs and CPUs, its Antutu benchmarks, its geekbench 5, and other technical specs. Let’s Start off with the pros.

Pros of Apple A15 Bionic 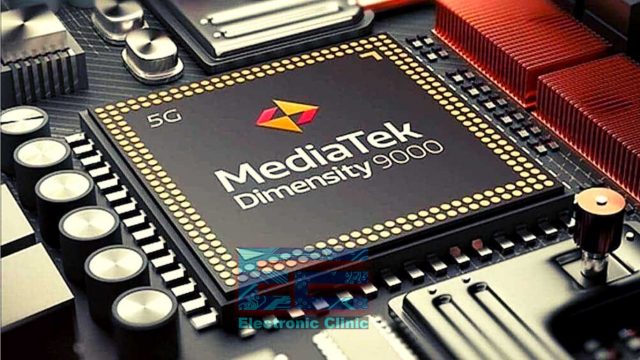 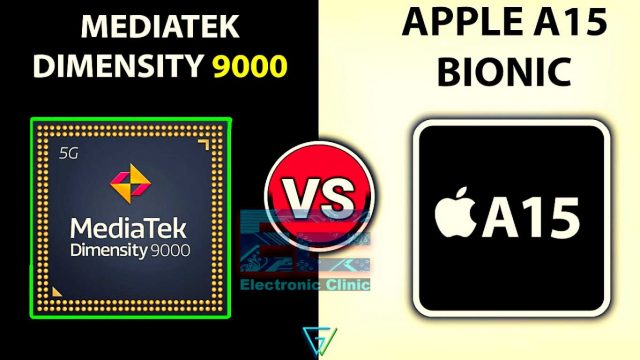 The memory, the MediaTek Dimensity 9000 uses the LPDDR5X memory. The memory frequency is 3.7 GHz and, also the max memory bandwidth   of the MediaTek Dimensity 9000 is 60GB per second which is freaking awesome. The Apple A15 Bionic chipset is using the old ram that is LPDDR4X. The frequency is 4.2Ghz and the max memory bandwidth is 42GB per second.