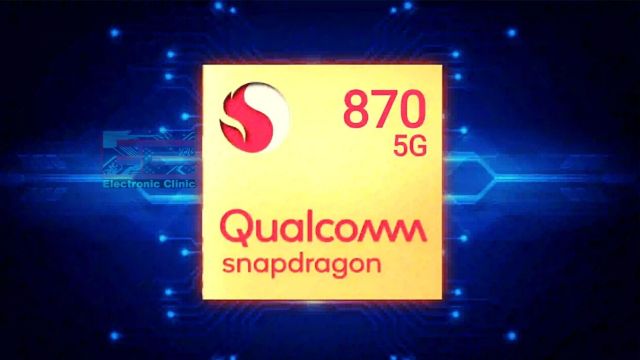 The single-core scores show the best performance in this smartphone mid-range category lineup. The single cores scores are 811. And the multi-core scores are 2967 which is also good at this point.

Snapdragon 870 uses the new LPDDR5 ram with the memory frequency of 2750MHz and uses the bus of 4×16. The ram may be changed according to the smartphones. The memory frequency is also going to be changed according to smartphones. The max memory bandwidth is 44Gbit/s which is also faster than the Qualcomm Snapdragon 865 which was used in Oneplus 8 pro. The maximum ram support on this chipset is 16GB.

Qualcomm Snapdragon 870 is launched in these 10 smartphones. As you can see these10 smartphone scores different.  Xiaomi Mi 10S is at the top. Which is a considerably great phone with this chipset.

So, this was my full review of the Qualcomm Snapdragon 870 if you want to check out more articles like this then check the reviews in the menu. Also, do check out my youtube channel. Thanks.