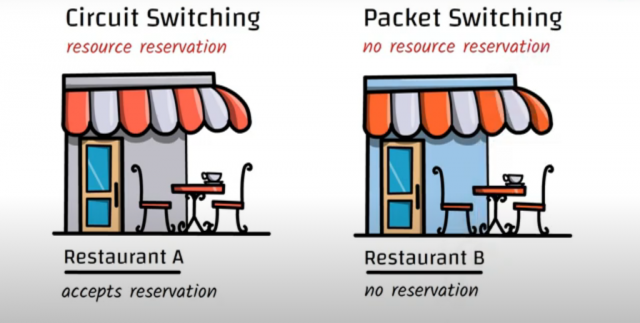 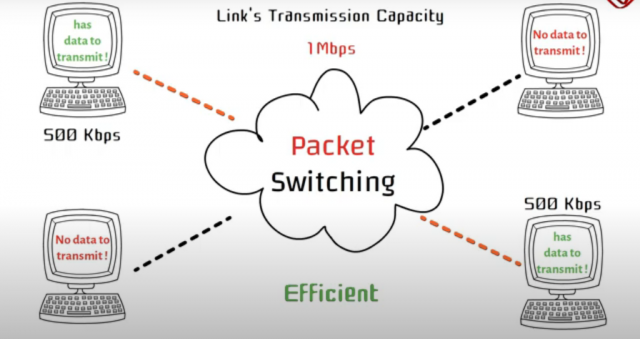 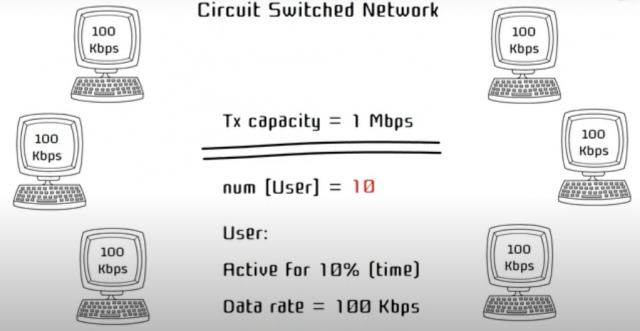 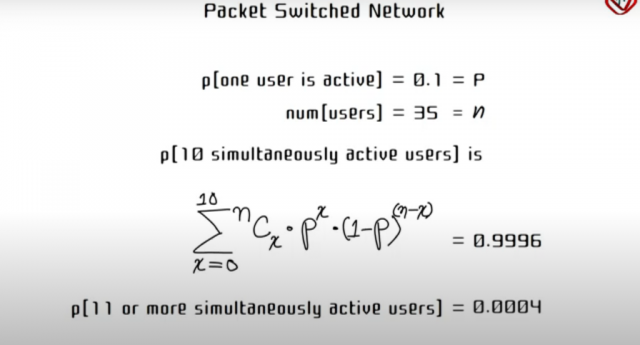 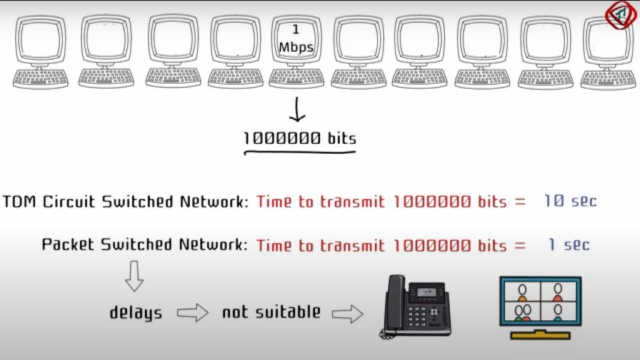 At last the difference between the switching techniques can be summarized as,

Circuit switching does not involve waiting at the switches. In packet switching the output queues can grow if the incoming data rate is more than the link’s transmission capacity.