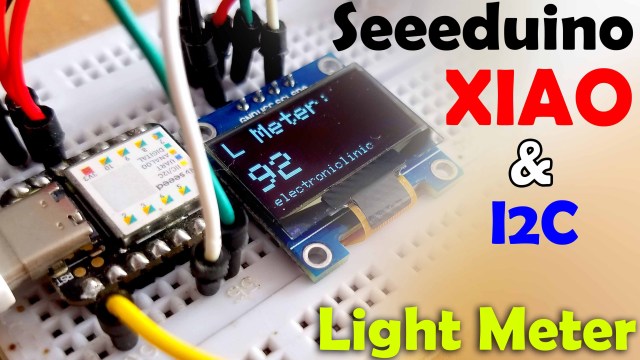 ALLPCB is the World’s Fastest PCB Manufacturing Company. Feel free to visit their website Allpcb.com to not only find out what awesome PCB and assembly services they offer but also to easily upload your Gerber files and thus order affordable and High-quality PCBs quickly. Besides this, you will also get a 30 Dollars Coupon balance, which you can use to get your first prototype order for free.

In my previous tutorial, I have already covered the extreme basics including the

And I also explained how to write your very first program to control an LED.

So, I highly recommend reading my previous getting started tutorial on the Seeeduino XIAO, because in this tutorial I will not explain the things which I have already covered in my previous tutorial. 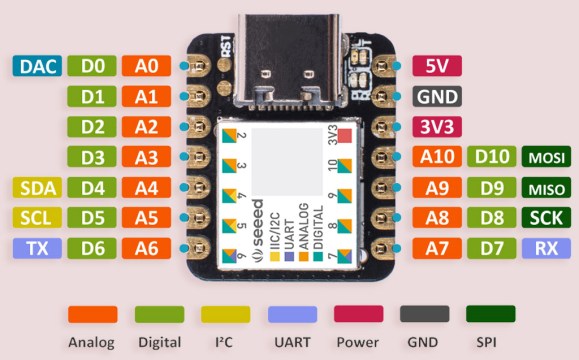 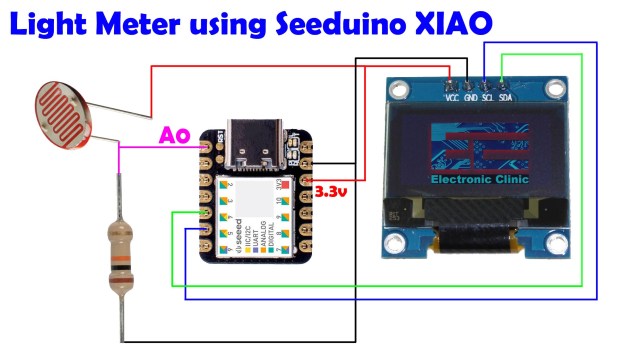 A light-dependent resistor “LDR” and a 10K ohm resistor are connected in series; this makes the voltage divider circuit. A wire from the middle is connected with the Analog pin A0 of the Seeeduino XIAO.

Connections on the Breadboard: 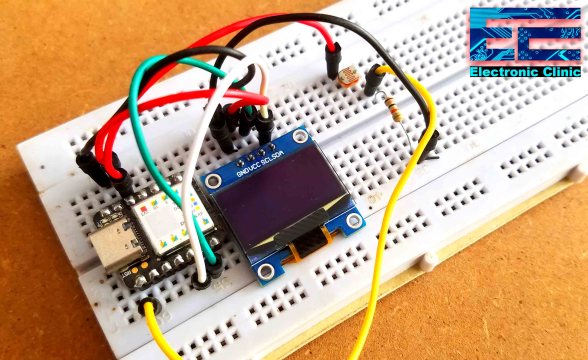 I completed the connections as per the circuit diagram; now let’s take a look at the program.

Before, you start the programming; first, you will need to install the Seeeduino XIAO board.

As usual, before you start the programming, first of all, make sure you download all the necessary libraries.

An LDR is connected with the Analog pin A0 of the Seeeduino XIAO. The LDR values are stored in the variable LDR_DATA, which is of the type integer. While the F_value variable is used to stored the final mapped value.

0x3c is the I2C address of the Oled display module. You can find this address by using the I2C scanner code, which you can find in the article. 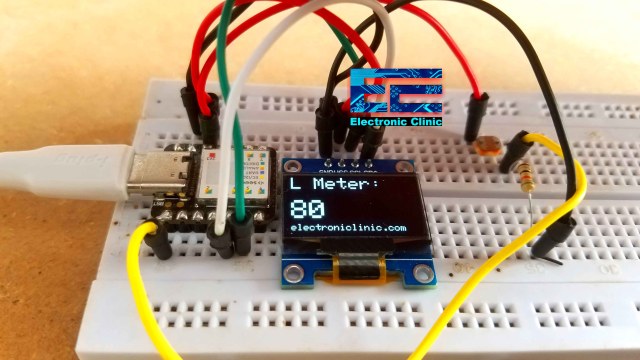 After uploading the program, I powered up the Seeeduino XIAO using a Power bank. You can also use your laptop for the testing. Anyhow, by changing the light intensity falling on the LDR, I was able to see a change in the value.