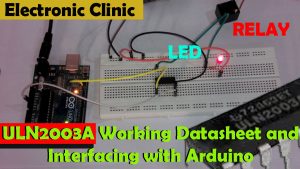 Arduino ULN2003– Today’s Tutorial is about the ULN2003A, which is most commonly used in electronics circuits. One of its most common uses is that uln2003 is used as a relay driver. At the same time, you can control 7 relays. So far, I have been using 2n2222 NPN transistors, resistors, and diodes for controlling the relays. 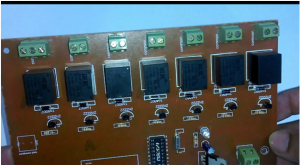 So in this tutorial, you will learn how to use uln2003 with Arduino to control a relay, an led “light-emitting diode”, A solenoid Valve, etc. For the best understanding, we will be studying the datasheet of uln2003, then we will make a simulation in Proteus and write an Arduino program to control uln2003 automatically, and then we will practically test the design on a breadboard. So let’s get started…

If you open the datasheet of the ULN2003 you can find the following information.

Its most common Applications are 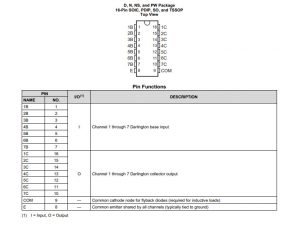 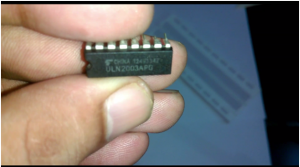 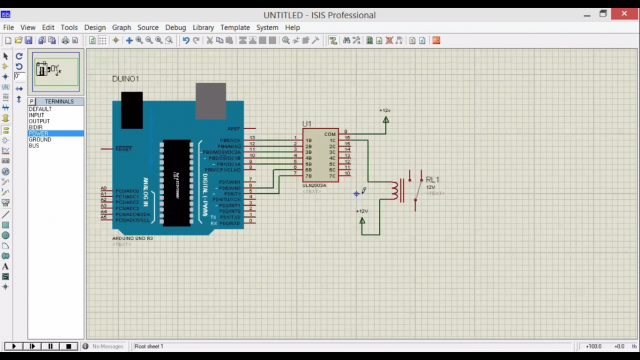 this is the program, written for controlling uln2003. The same program will be used for controlling an led, 12v SPDT type relay, and a 12v solenoid valve. So, first of all, we start by defining some pins

pinMode is a function and it takes two arguments as the inputs, the pin number or pin name and the status which can be INPUT or output. as we are using unl2003 for controlling, an led, a relay and a solenoid valve so that’s why it is set to OUPUT.

Right now I am using only one channel of the uln2003,  the reason for using one channel is that I want to show you guys how you can use the same channel to control different loads.

Now all you need is to upload the program and do the connections as per the simulation diagram. For the final testing watch video given below.